The following official videos have been released for the anime.

This TV spot (CM) is a quick introduction to the series and features scenes from the first half of Episode 1, especially the vehicle fight with the Voskhod 6. "Borderland" plays in the background.

This 2 minute commercial aired at Anime Contents Expo 2012 and features scenes from Episodes 1 and 2, with the TV size version of "Borderland" playing in the background. It first focuses on Koko Hekmatyar's squad and she is the only character to be named. Scenes from the fight with the Voskhod 6 are interspersed with events from the Pulsar Arc. Jonah can be seen sniping the Voskhod 6 trooper and executing C. K. Kloshkin. A cast list is shown at the end prior to the broadcast information.

The first four commercials were released for Volume 1 of the Blu-ray and DVD, which includes Episodes 1 and 2: 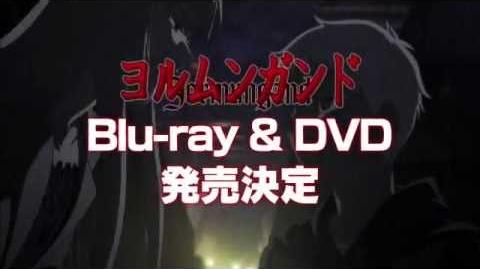 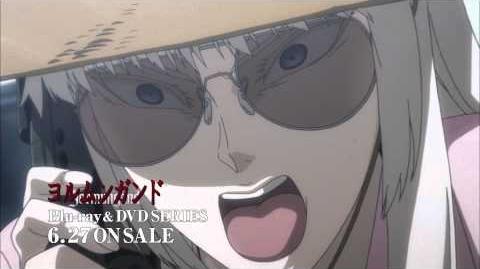 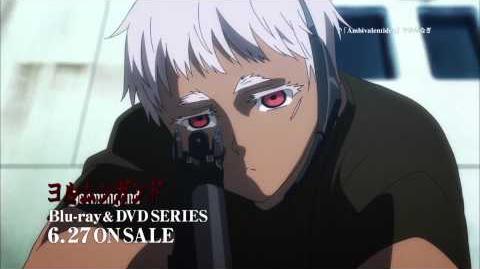 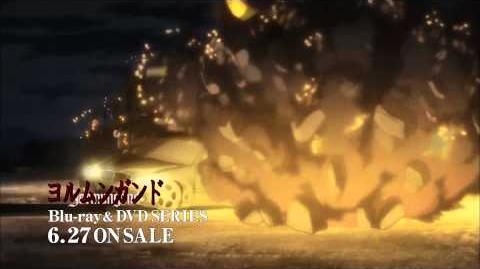 Blu-ray & DVD Vol. 1 Trigger Ver.
Trigger Ver. - Scenes of the weapons in use from various episodes. 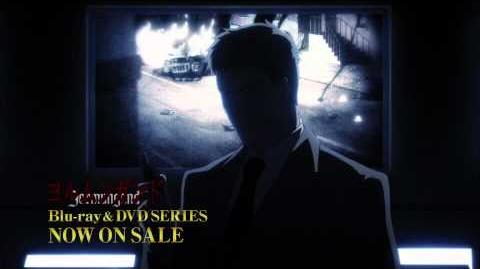 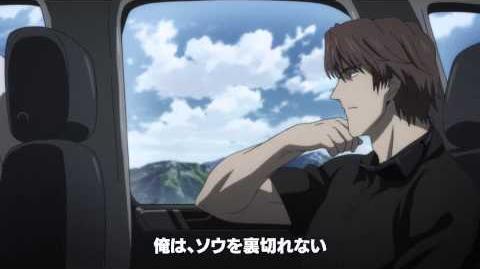 Shizuka Itō (Koko) and Mutsumi Tamura (Jonah) briefly discuss the series and present Volume 1 of the Blu-ray and DVD. 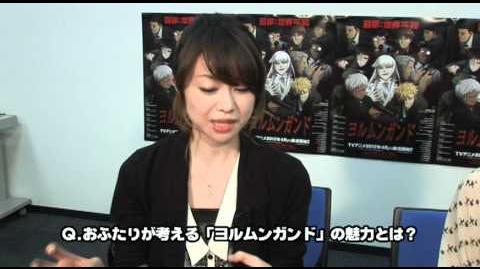 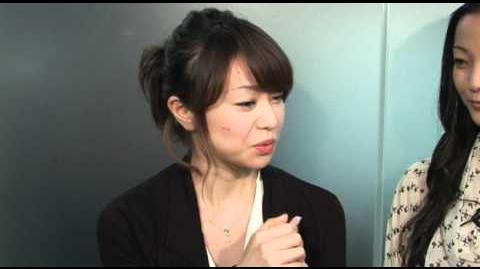 This commercial was broadcast at Comiket 82 from August 10-12, 2012. The first third recaps Season 1 with the rest of the footage primarily concentrating on the upcoming Dance with Undershaft Arc with scenes from the New World Arc.

Community content is available under CC-BY-SA unless otherwise noted.
Advertisement